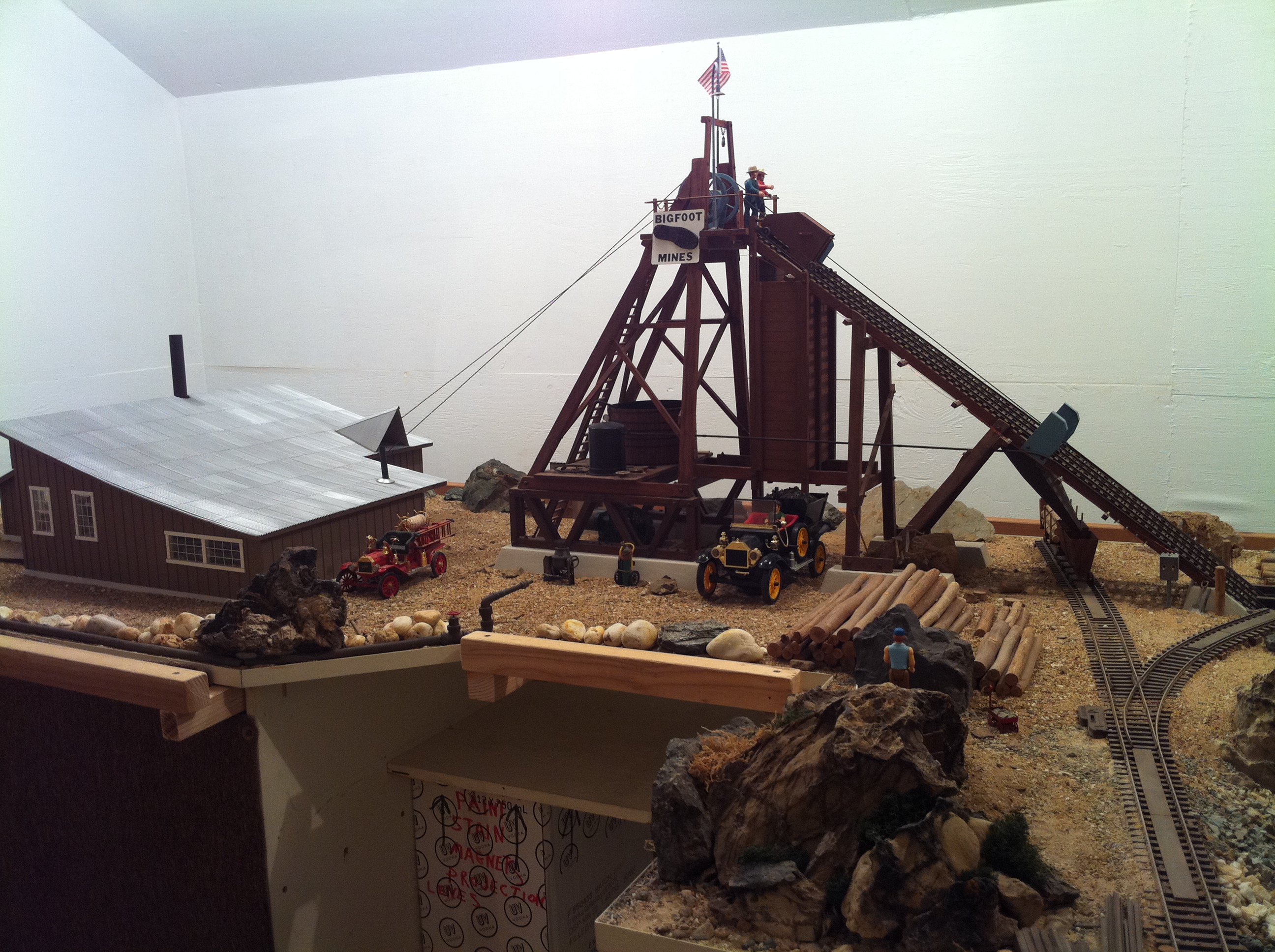 Welcome to Bigfoot Mines - Thunder Ridge Shaft, a fully operational 1/20th scale model diorama of a typical Gold Mine of 1918. The headframe/incline is similar to the Empire Mine in Grass Valley, California.

Construction began in 1975, with the donation of the Jensen Engine and Tools, and remains a work in progress.

All equipment is powered by a Steam Engine through a system of belts. All buildings and equipment are chronologically correct, all things would ave existed in 1918. All things are kept as close to proper scale as possible, and are built the way they would have been at that time. 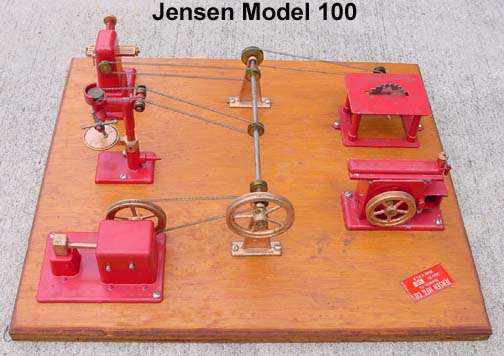 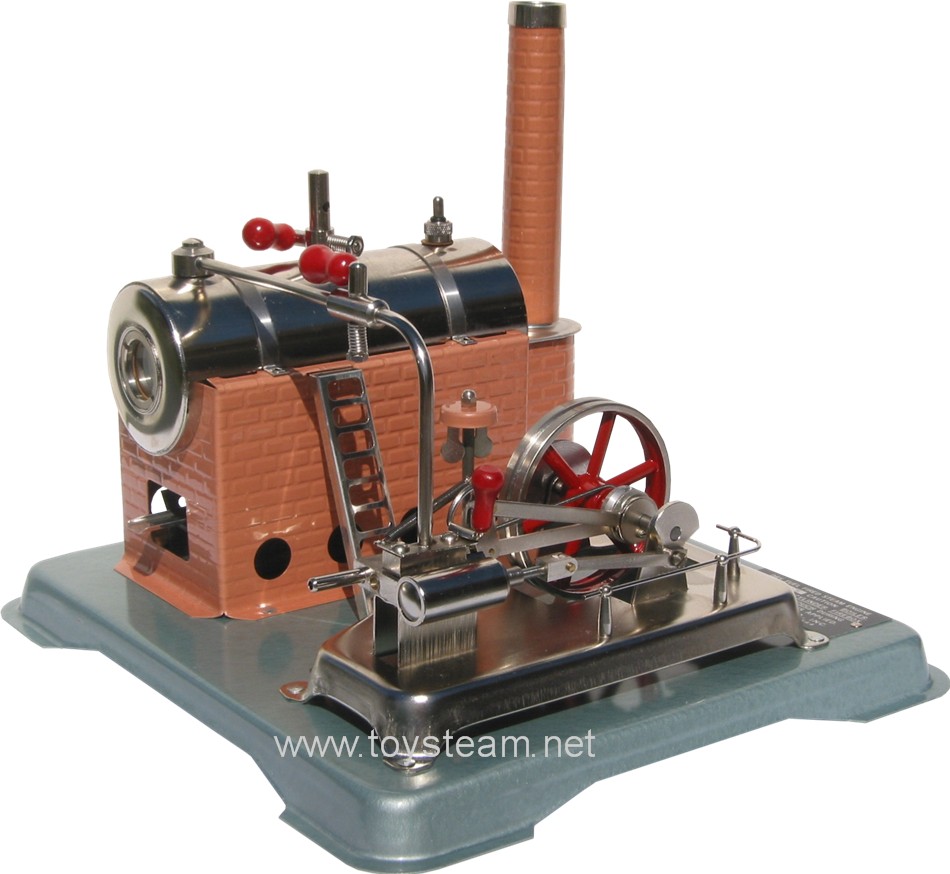 Water was boiled by sterno or canned heat under the boiler. These little engines were often sold to power erector sets. 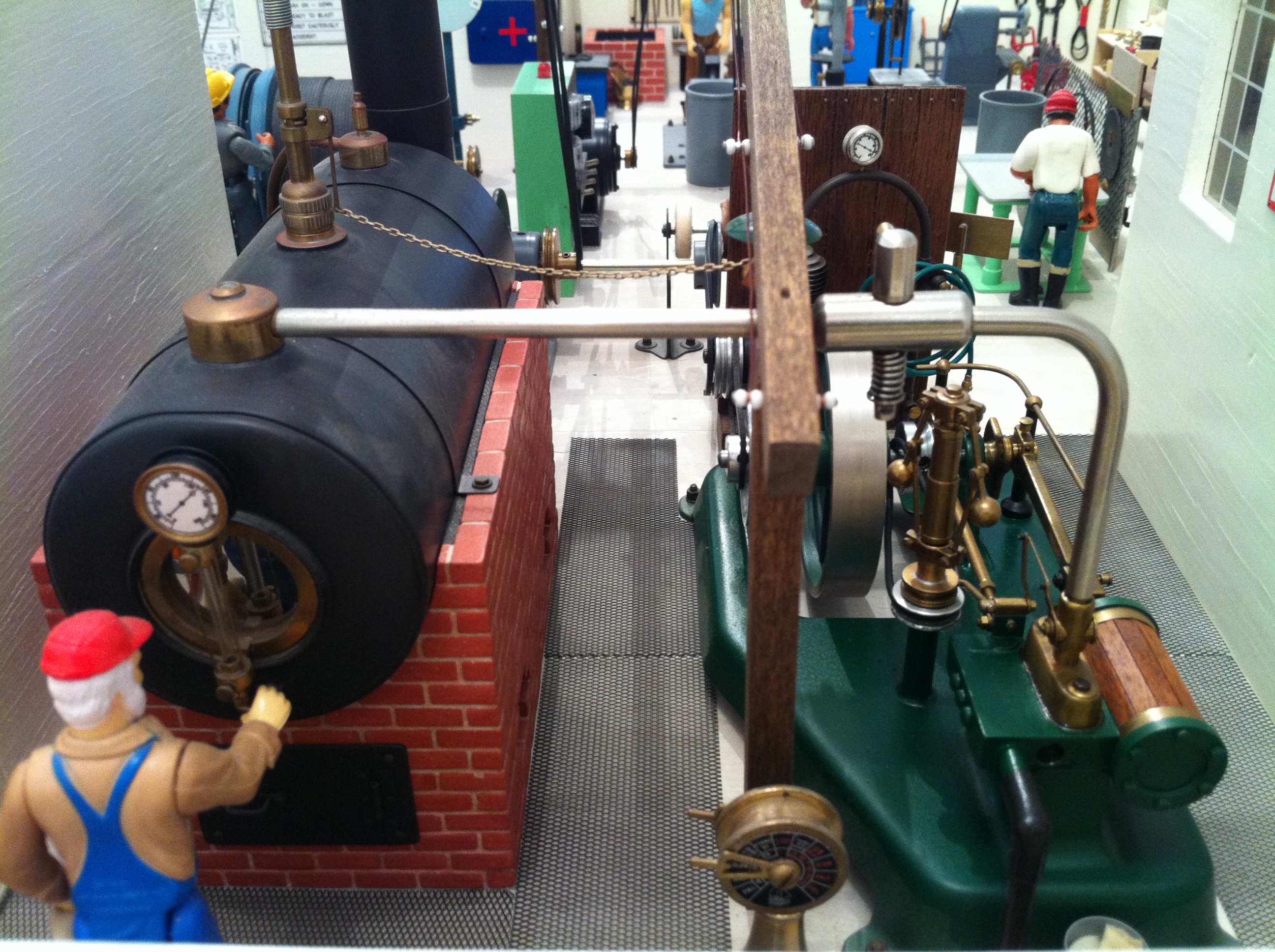 The engine is now powered by compressed air. A Fly Ball Governor was added, also Grease Cups, Oil Cups, Head Bolts, Steam Gauge, a Whistle, and 500+ Miniature bricks under the boiler with fake fire underneath. 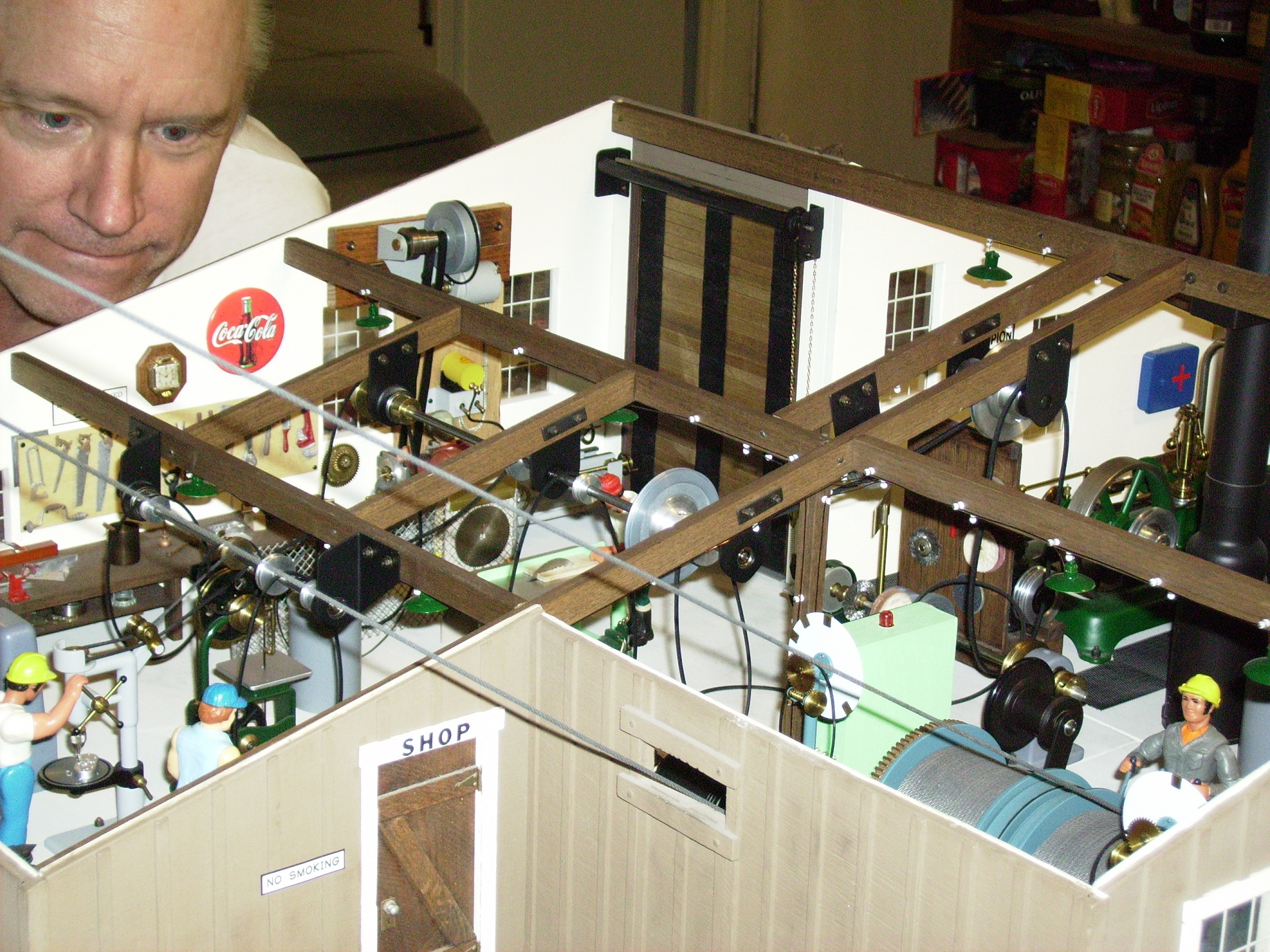 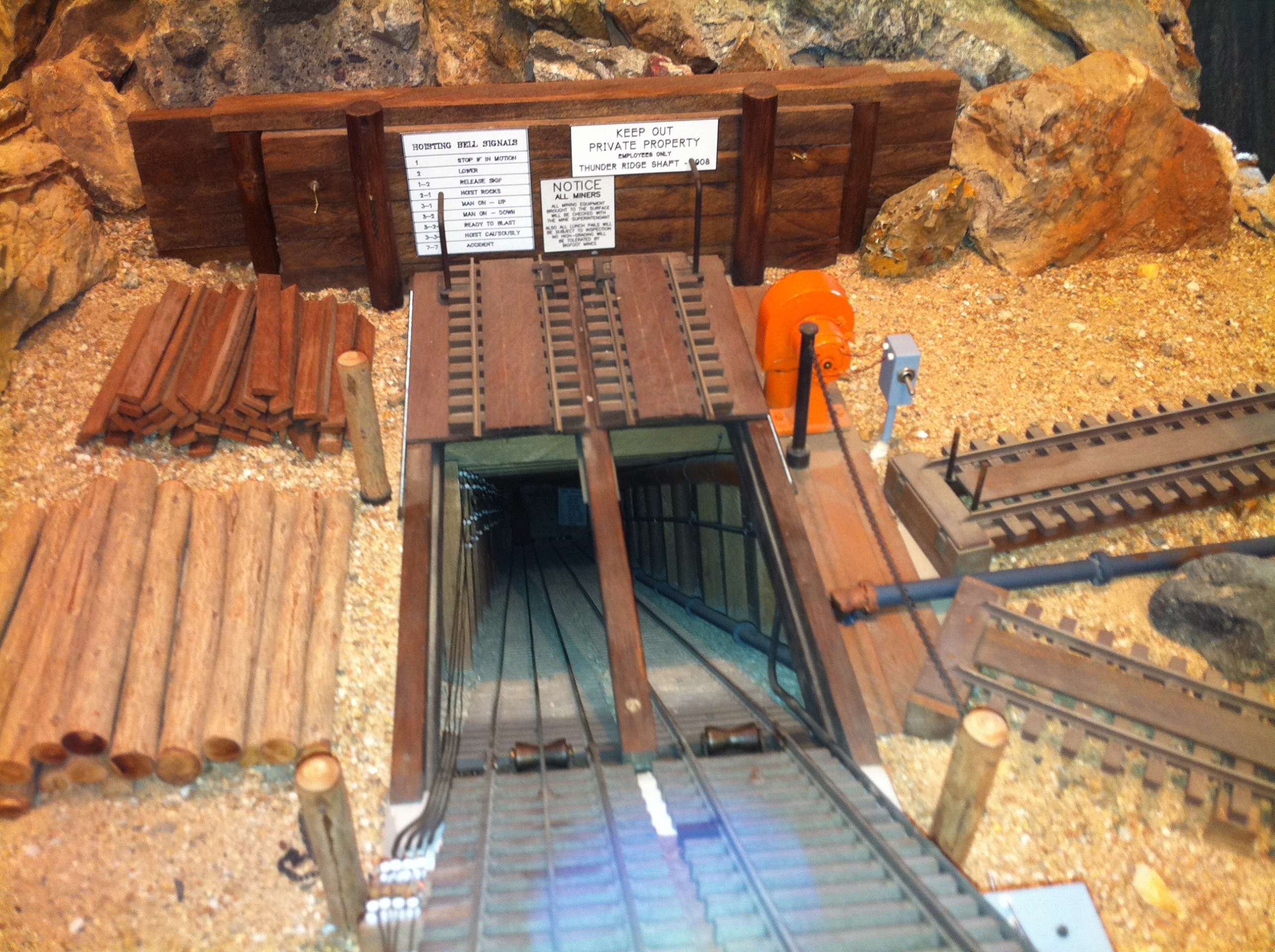 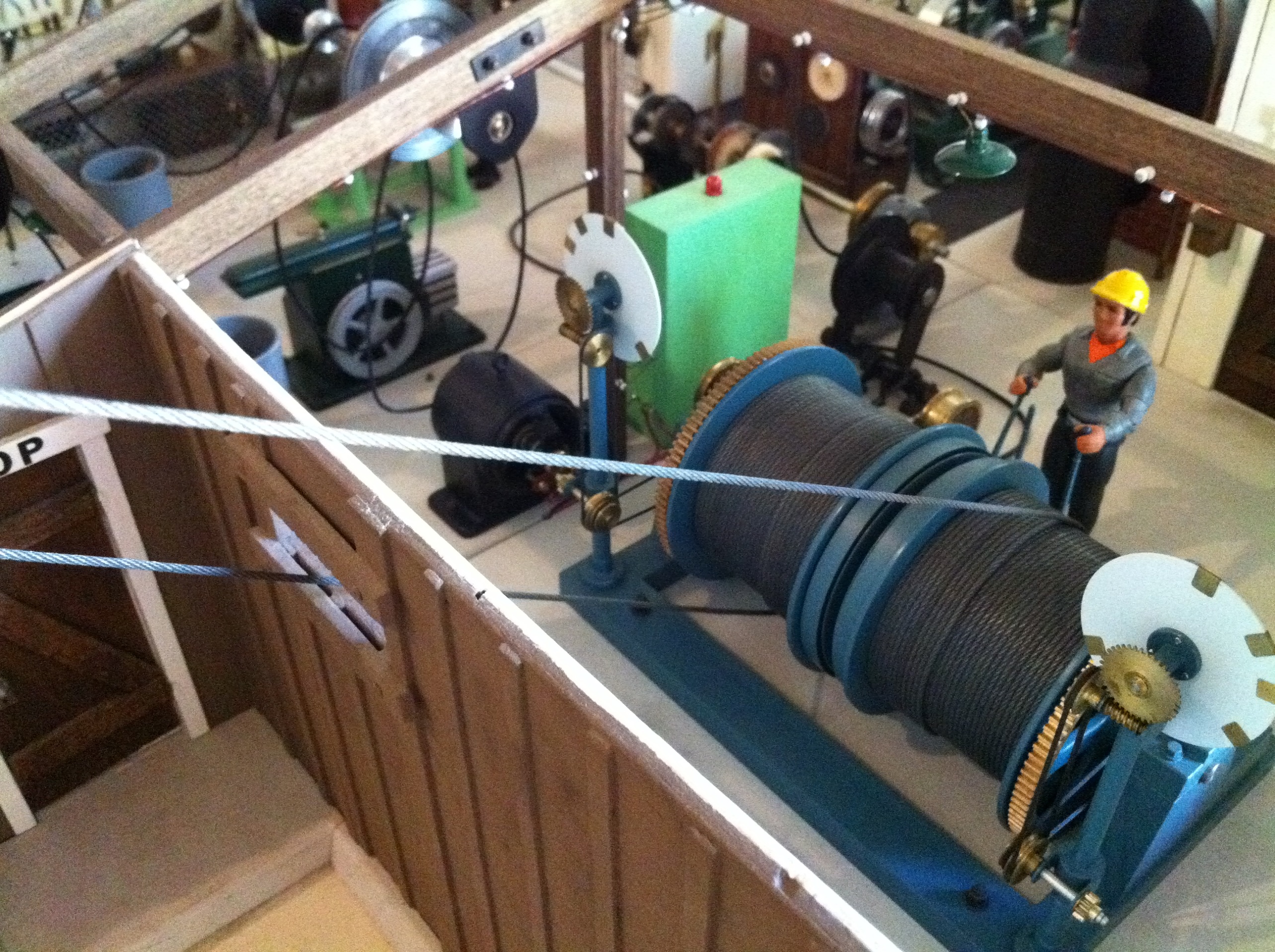 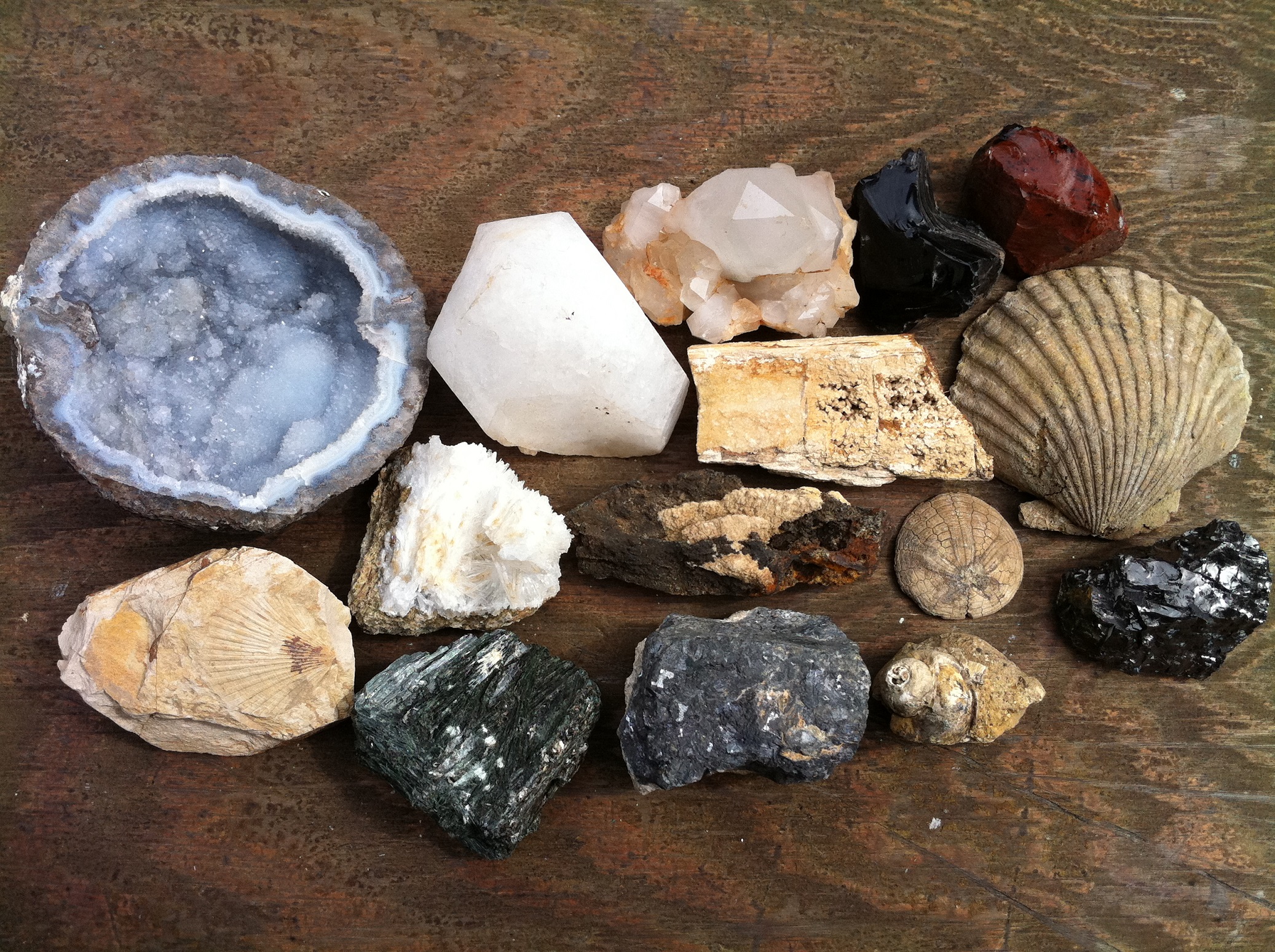 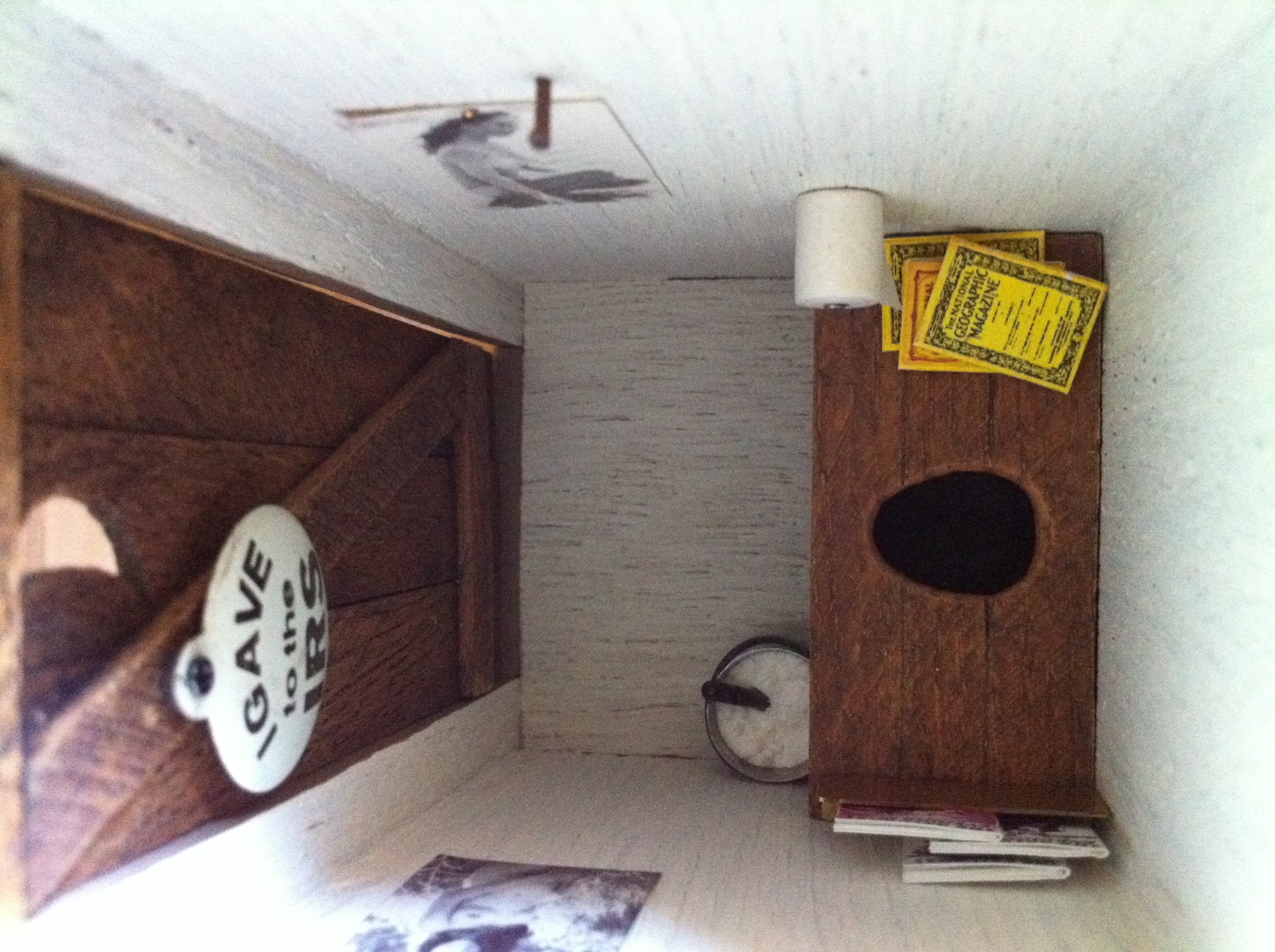 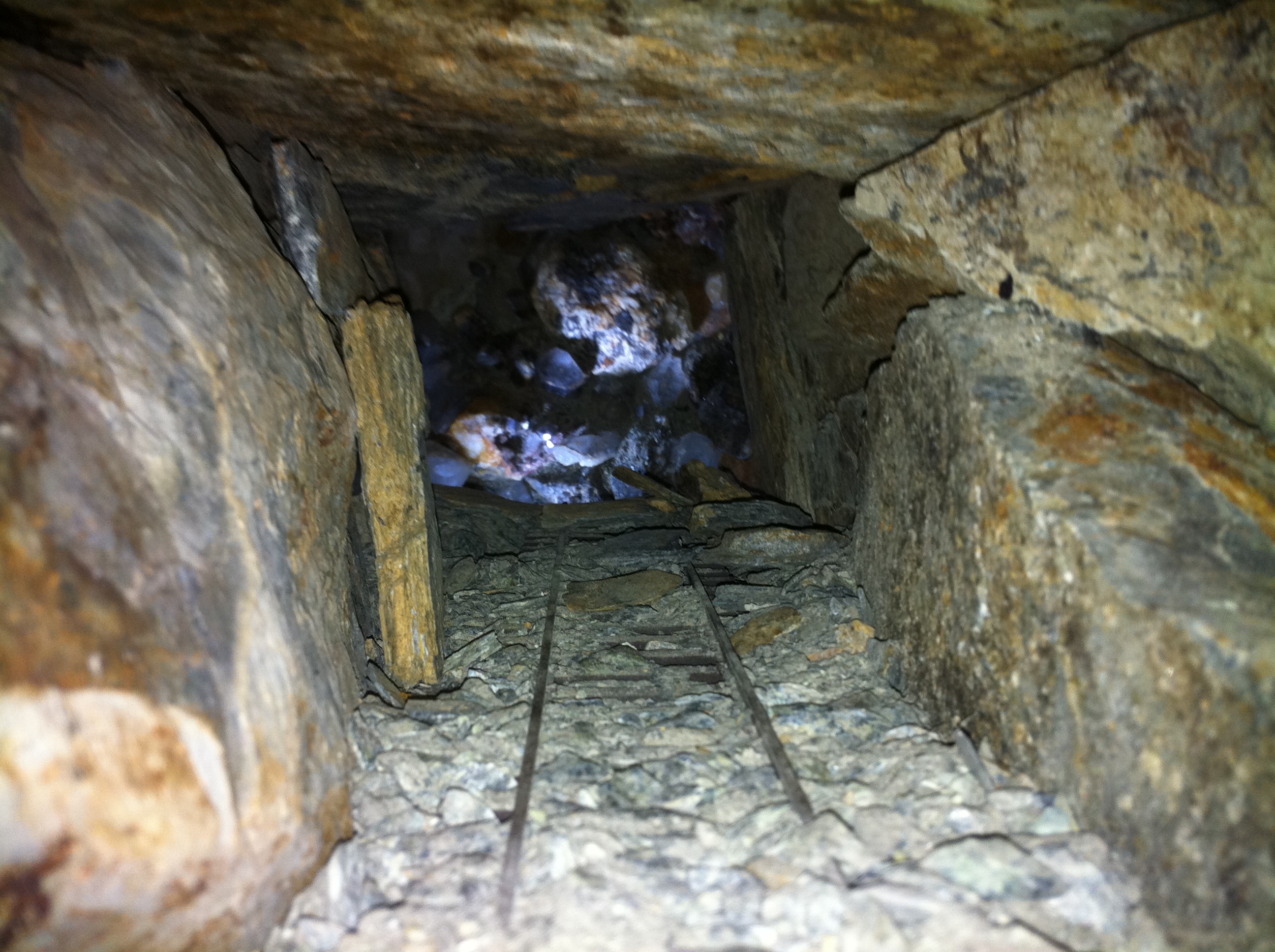